About Us
Helping the world unlock the Arabic language

Arabic is one of the world’s greatest languages. Its style and vocabulary is rich and full of character.

For centuries Arabs have been the masters of the spoken word- poetry and storytelling, unlike most languages that are largely written. Arabic is also the language of the Quran and the religious language of all Muslims.

Islam has been a unifying force from the moment the Prophet Muhammad received revelation from Allah, bringing together people from all over the world. It is clear why it is important to comprehend the Arabic language, to understand the Quran; the book of Allah.

Many who have embarked on the journey of learning Arabic have found it difficult, largely because it is a rich language with an oral tradition and because the method of teaching in the Arab world has mostly been rote-memorization; learning through repetition. This does nothing for the learner whose first language is other than Arabic.

Arabic Unlocked was created for the purpose of solving these issues and helping people learn Arabic and understand the Quran in an enjoyable and effective way. It was started with the mission of making the language of the Quran accessible to the world.

We use the latest technology combined with the latest language learning methods backed by science to create learning experiences that help you quickly and effectively unlock Arabic.

The founders of Arabic Unlocked, Assad and Ahmad, each have their own journey to Arabic fluency. Their collective experiences gave them the insight to create learning programs ideal for second language learners. 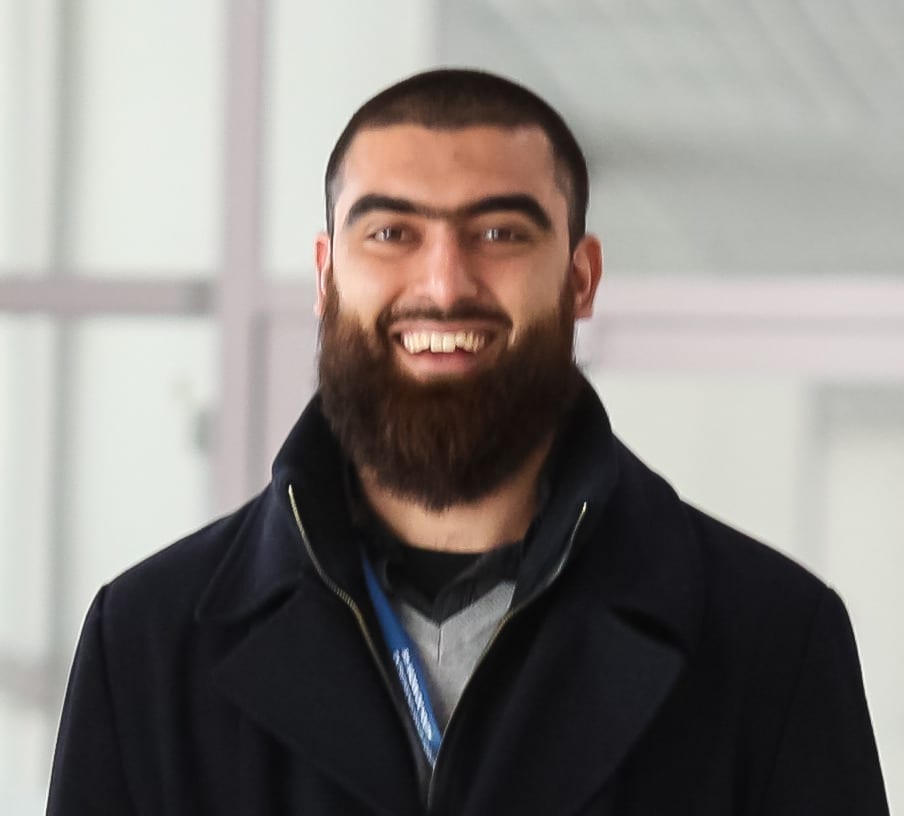 He came from a non-Arab background and faced the same struggle most users will be facing. He began studying Arabic as an adult and reached fluency within 9 months and then went onto teach Arabic and translate for world-renowned scholars. 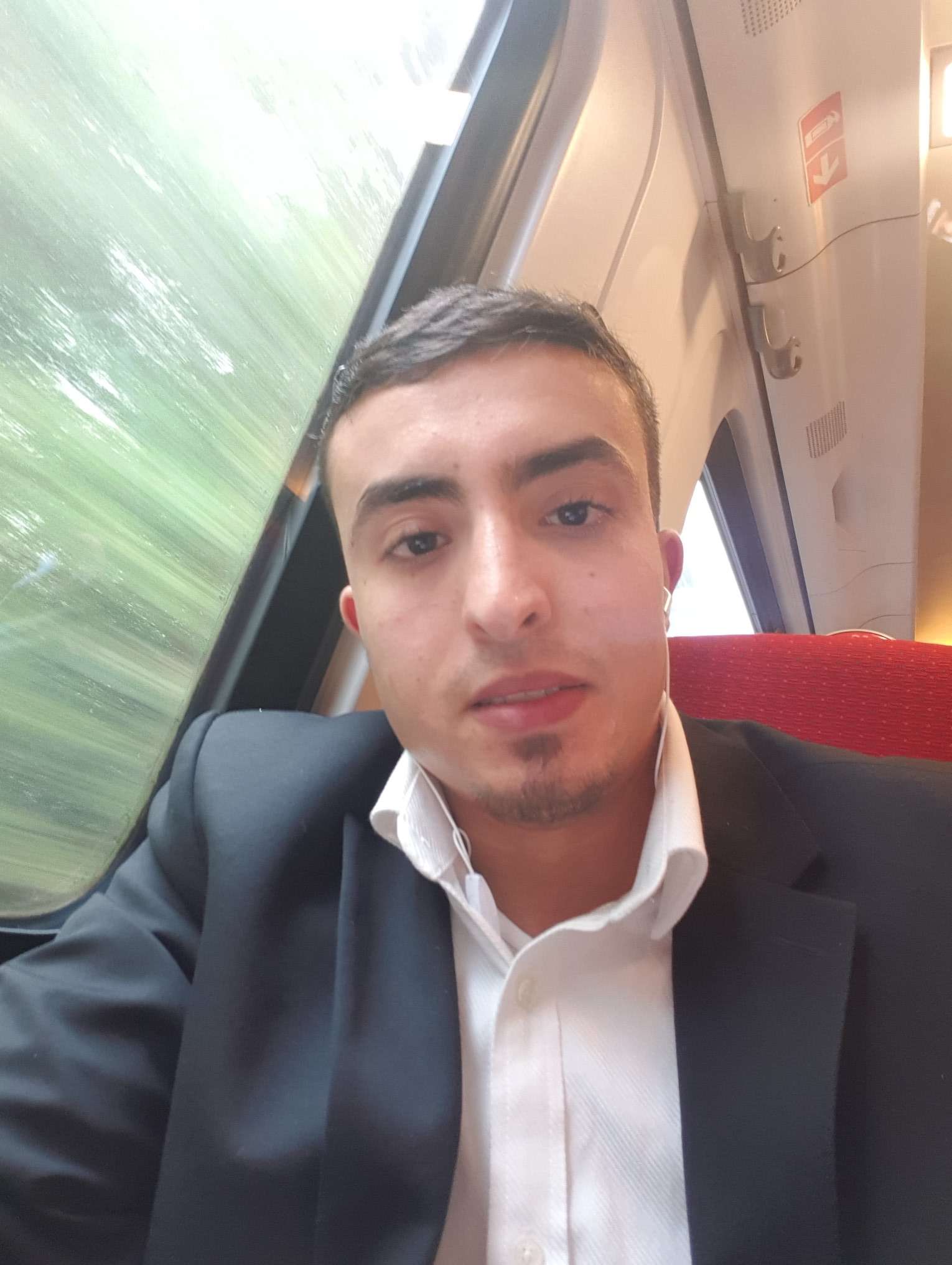 Ahmed’s parents were both Arabic teachers and he has a PhD in applying artificial intelligence within the engineering field.

Together they knew there must be a better solution to the outdated methods of learning Arabic and a better and more effective way of helping people understand the Quran.